News News The deadline for canceling default interest is close - May 5th 2019!

The deadline for canceling default interest is close – May 5th 2019!

We remind taxpayers that the deadline for canceling default interest on public revenues is close! You can “earn” interest in amount of 0.04% per day or 14.6% per annum.

According to the Law on Amendments to the Law on the Amount of Interest Rates on Public Revenue (“Official Gazette of the FBiH”, no. 34/18), interest calculated on the basis of unpaid public revenues, as of December 31st, 2016, will be written off if the payer pays the debt no later than May 5th, 2019. 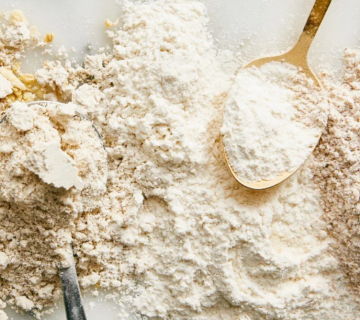 The obligation to keep a record of the flour consumption is over! 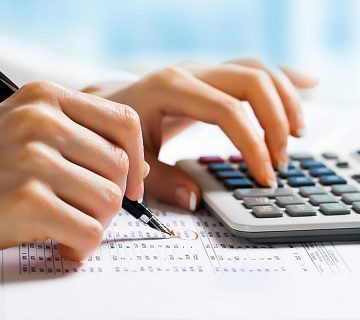 Average monthly wages of employees in Federation of BiH for February 2019! 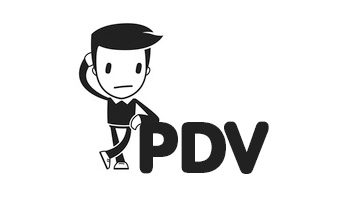 Instruction on the procedure for the refund and approval of tax credit based on VAT report! 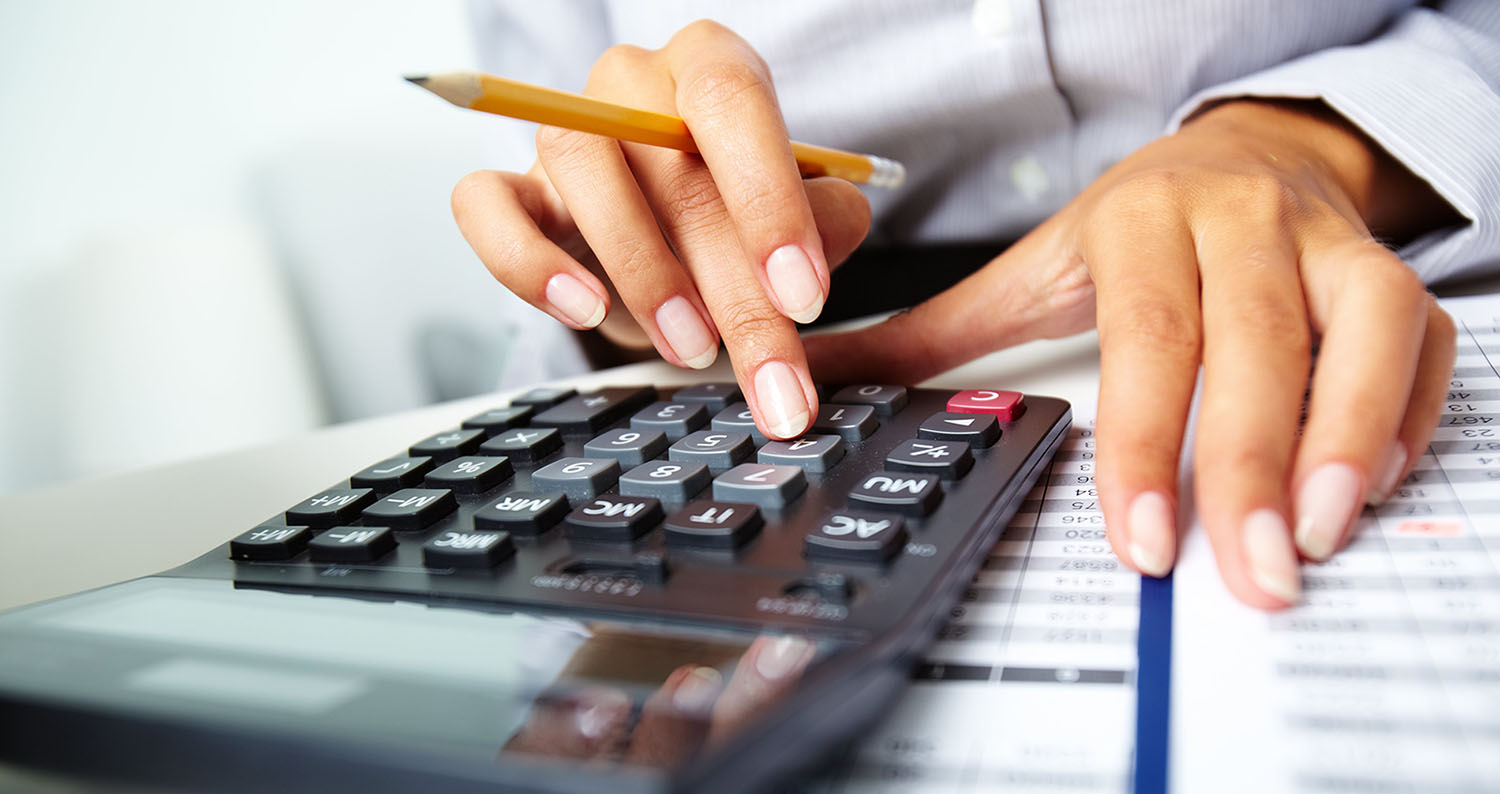